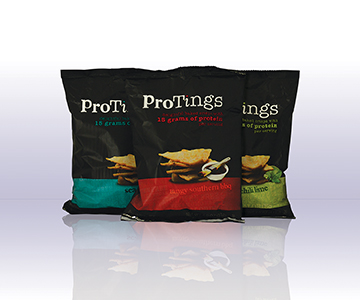 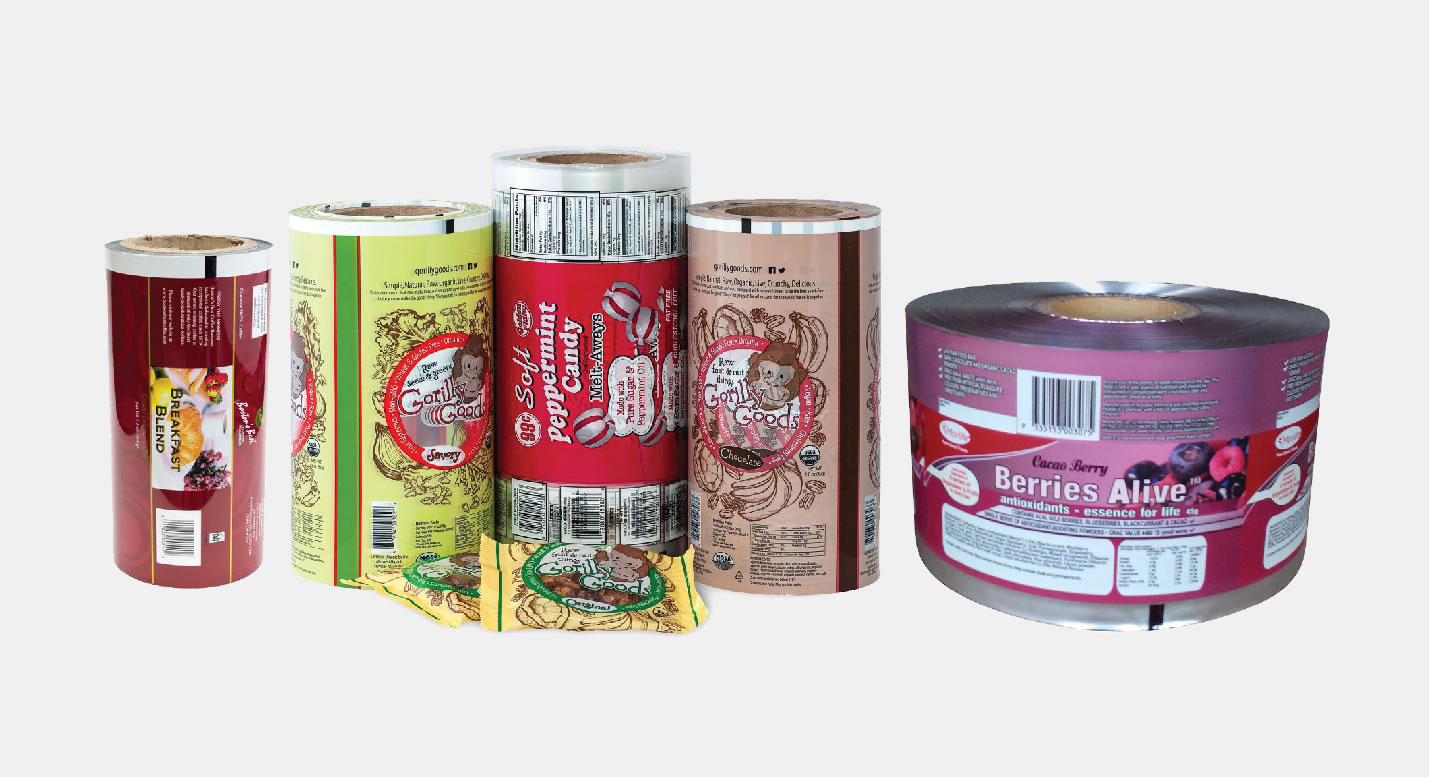 What Are Laminated Films?

A laminated film is a type of laminate sheet made from two or more layers of material laminated together with an adhesive. A laminated film can be made by laminating two or more sheets of polyester, polycarbonate, PVC, PETG and other types of films. The film laminate typically has a thickness of 0.25 - 1 mm and is used for packaging and in signage industries.

What Is Laminated Film Used For?

Laminated film is typically used for packaging products. The laminate provides a barrier against moisture, oxygen and light. It can also provide protection against abrasion and puncture. Laminated film can also be used in the signage industry. It is used to create laminated signs, which are more durable than traditional signs.

When laminated films are used in packaging, they provide a barrier against moisture, oxygen and light. This helps to protect the product from degradation and extends its shelf life. Laminated films can also help to keep the product clean and free from contaminants.

Some products that can benefit from the use of laminated films include:

Source One offers a large selection of flexible rollstock film that is ideal for industrial and commercial vertical form, fill and seal applications:

We will customize our laminated films to meet your needs with structures to accommodate the desired shelf life of your product. Prints up to 10 colors with spot matte varnishes.

Fill the form to receive a call

If you're interested in getting more information or a quote, let us know here.

Your Information has been submitted.
We will get back to you within 24-48 hours.
Oops! Something went wrong.