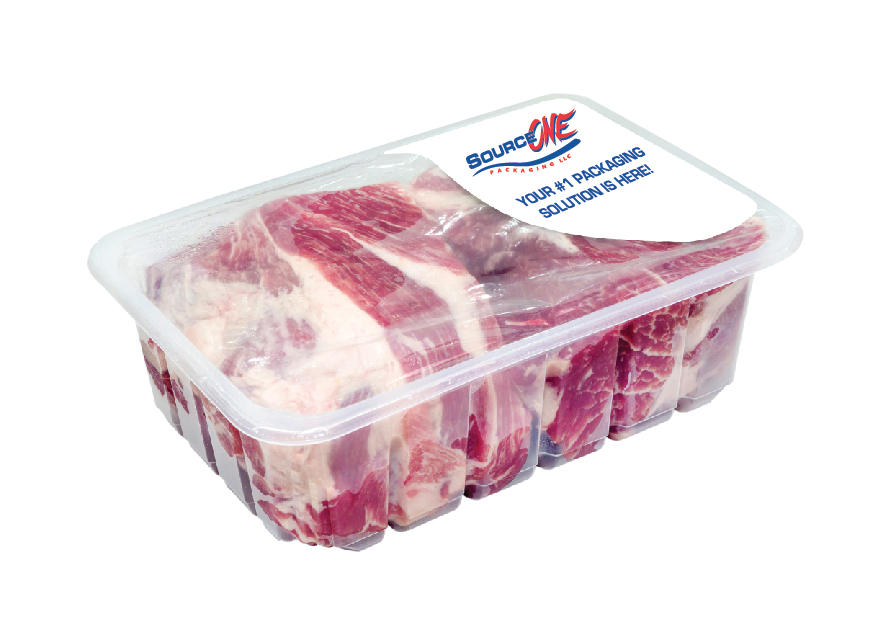 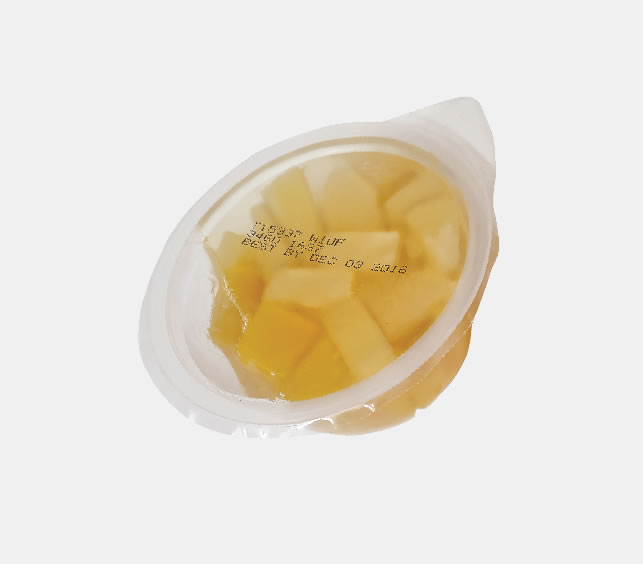 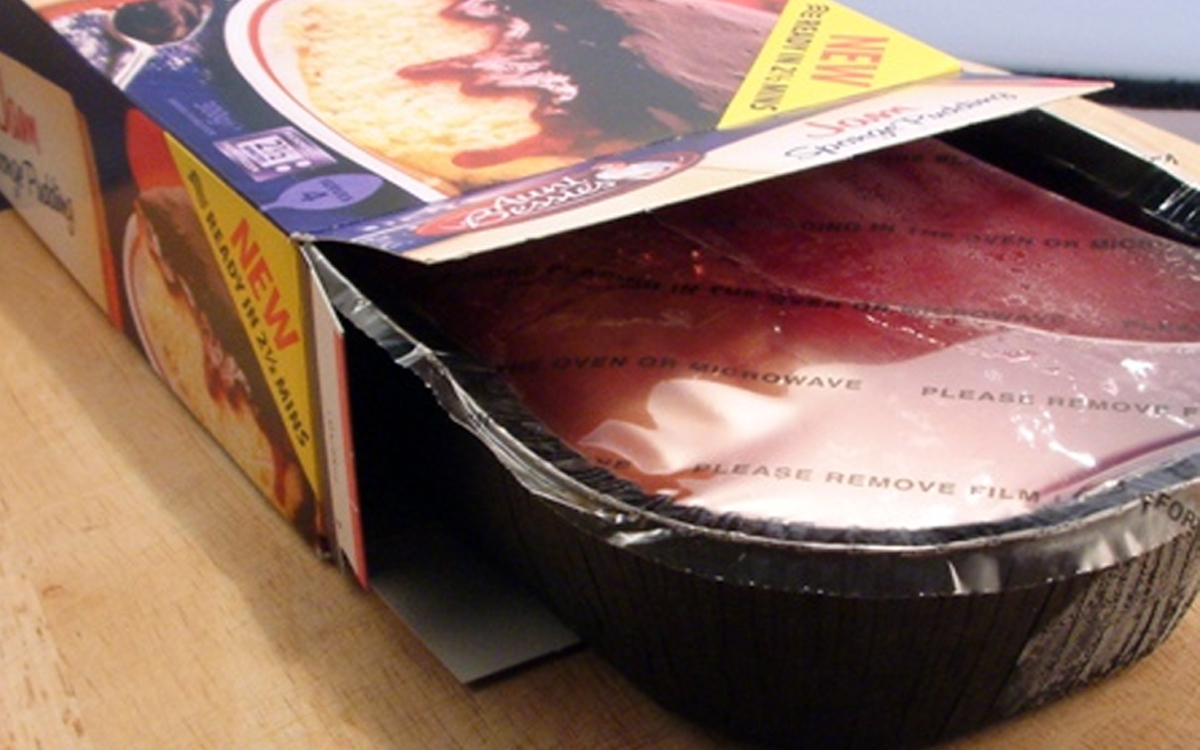 What Is Lidding Film?

Lidding Film is a transparent film that is used to cover and protect food products. It is also used to seal containers and keep the food fresh. Lidding film is commonly used for food packaging.

You'll find that food manufacturers along with grocery stores have a great use for lidding films.

Lidding film is used to cover trays of frozen meals. This helps to keep the food frozen and prevents freezer burn.

Lidding film can be used to package chips and snacks. This helps to protect the food from moisture and humidity while keeping the food fresh.

Lidding film is used to package bakery goods. This helps to prevent the food from drying out or becoming stale

Lidding film is used as a substitute for traditional lids and tray covers on meat trays. There are lids available that fit over lidding film; it is recommended that lidding film be used in this case.

Lidding film is used to package pre-cooked meals. This helps to keep the food warm and prevents it from becoming dry or overcooked.

The Advantages of Lidding Films

Some of the advantages that lidding films has to offer include:

There are lidding films that are designed to be resealable. This means that they can be opened and closed multiple times. Resealable lidding films are perfect for packaging food that needs to be stored for a short period of time. They help to keep the food fresh and prevent it from drying out or becoming stale. To reseal a lidding film, you'll need to locate the seal on the film. This is usually a perforated line that runs the length of the film. You'll need to tear or cut along the seal to open it. Once you've finished using the lidding film, you can reseal it by aligning the two ends of the film and pressing them together.

Lidding films that offer tamper evidence capabilities are designed to help food manufacturers and grocery stores protect their products from being tampered with. These lids are usually made of a thicker material than traditional lids. They also have a unique design that helps to identify if the lid has been tampered with. Most lidding films that offer tamper evidence features will have a perforated line that runs along the seal of the film. If the lidding film has been tampered with, this line will be broken.

Fill the form to receive a call

If you're interested in getting more information or a quote, let us know here.

Your Information has been submitted.
We will get back to you within 24-48 hours.
Oops! Something went wrong.